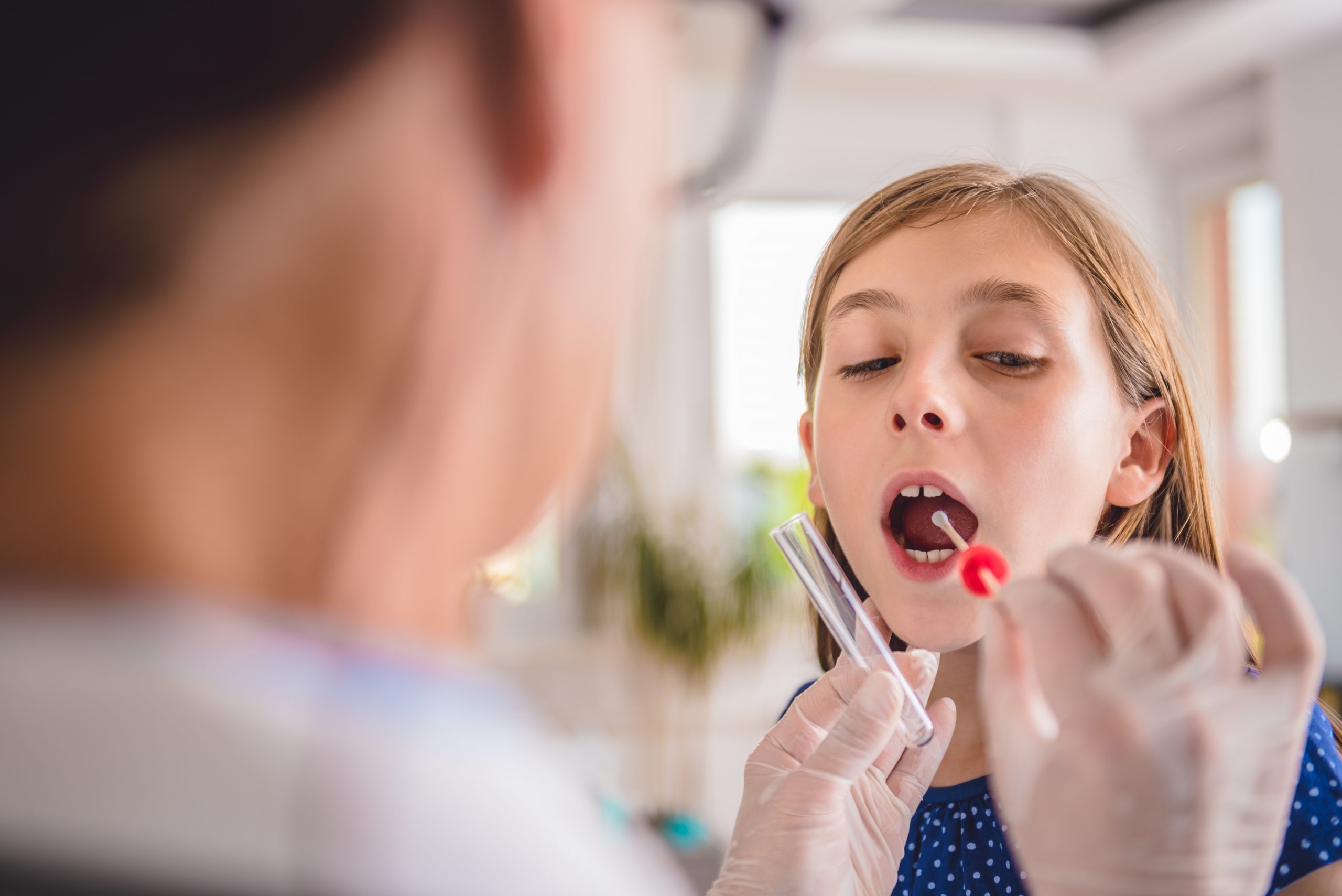 Strep A: Are We Yet To See The Worst Of It?

The UK has unfortunately been hit with a wave of Strep A infections, which has significantly impacted many and continues to pose a risk to the community. But what is Strep A? How serious can it be? How does it spread? And how can you confirm you have Strep A? Read on to learn more about Strep A, how to be vigilant and how to test if you suspect you, or some you know, is infected.

What is Strep A?

Group A Streptococcus (GAS), also referred to as Strep A, is a common bacterium that a lot of us carry in our throats and on our skin, but it doesn’t always result in illness. However, Strep A does cause several infections, some of which are potentially life threatening.

Milder infections caused by Strep A include scarlet fever, impetigo, cellulitis, and pharyngitis. These can be easily treated with antibiotics.

The most serious infection linked to Strep A comes from invasive Group A Streptococcus, known as iGAS. These infections are caused by the bacteria getting into parts of the body where it is not normally found, such as the lungs or bloodstream 1. In rare cases an iGAS infection can be fatal.

Are Cases Set to Increase? 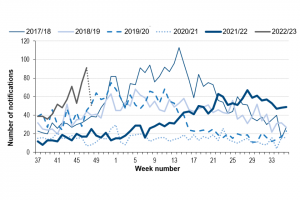 Unfortunately, this year, we are seeing a significant increase in cases of iGAS and scarlet fever which has led to 19 deaths in children to date. Compared to the last bad season in 2017/18, current case rates are 3-4 times higher2 than normal  with previous cases typically peaking between February to April, as seen in the graph below from the UK Health Security Agency (UKHSA).

Are we set for the worst season in recent memory? We don’t know for sure, but we do know being aware and remaining vigilant is important through the coming months.

What To Look Out For?

With cases at unprecedented levels, it is important to know what to keep an eye out for. The NHS website3 defines common symptoms of Strep A as:

How Do You Contract Strep A and How To Avoid Passing It On? 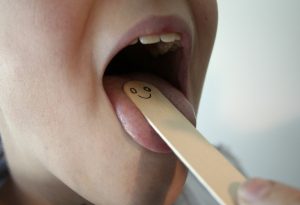 Strep A infections are passed on by close contact with an infected person which can happen through coughs, sneezes, or open wounds. In some people, Strep A lives within the body without causing symptoms or illness, but they can still pass the bacteria on to others.

To reduce the chance of catching or spreading the infection, it is advisable to:

What To Do If You Suspect Someone Has Strep A?

Strep A, whilst normally mild in most cases, can easily be treated with antibiotics; however, a course of antibiotics can’t start until Strep A infection has been confirmed. Generally, 24 hours after taking antibiotics you are not contagious. 4 Otherwise, without antibiotics, people can remain contagious for 2-3 weeks after contracting the infection.4 This emphasises the importance of confirming Strep A and starting treatment where necessary as soon as possible to reduce the spread.

Confirming whether you or your child has Strep A or not is simple due to the easy access of Strep A at home self-tests, much like the familiar Covid-19 rapid tests we have become accustomed to.

Test for Strep A at Home:

The Abingdon Simply Test-provided Strep A self-test is easy to use, and all components needed to perform the test are supplied with your order except for a tongue depressor. Results are provided in a few minutes and only requires a throat swab sample.

If you confirm a positive result, you or your child’s symptoms continue or worsen, or if you have any concerns about group A streptococcal infection, consult your doctor immediately. 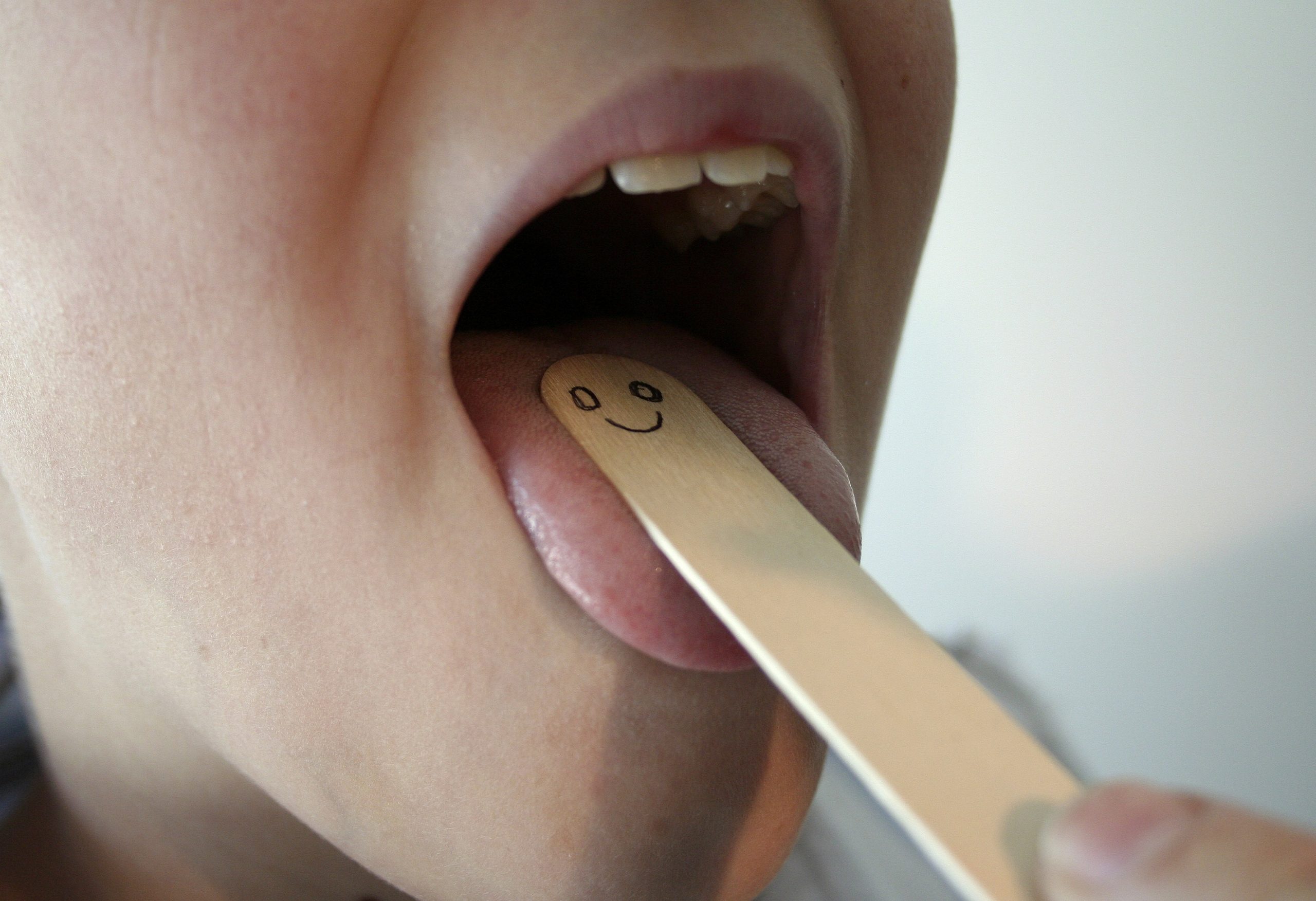 Abingdon Simply Test announces the addition of a Strep A self-test to its product portfolio. Available on pre-order, the test will provide...

Christmas is a joyous time and the twinkly lights and carols leave a warm feeling in our hearts. But some people spend... 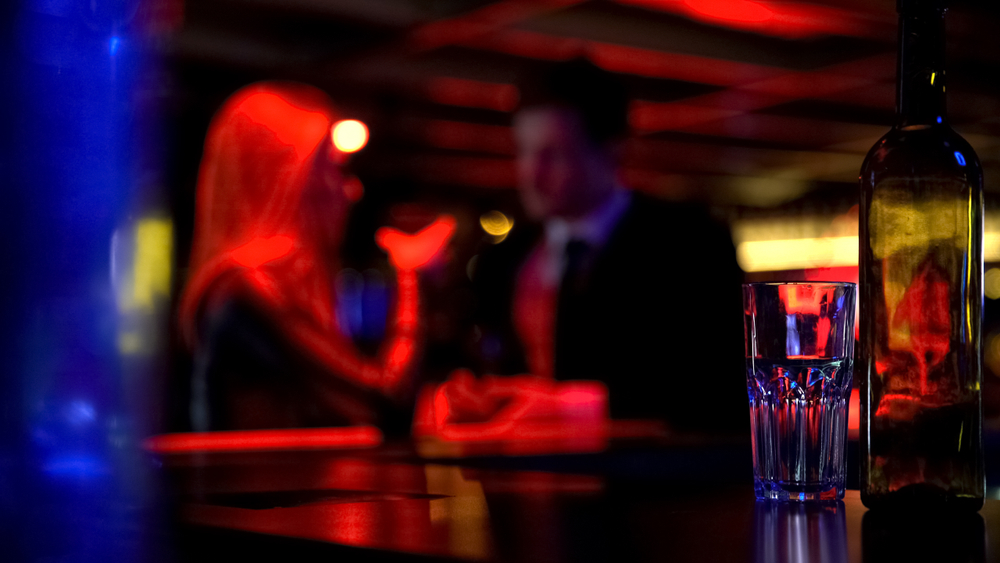 Unfortunately, while people are looking to have a good time this festive period, there are some looking to take advantage of others....

We use cookies on our website to give you the most relevant experience by remembering your preferences and repeat visits. By clicking “Accept All”, you consent to the use of ALL the cookies. However you may visit Cookie Settings to provide a controlled consent.
Read More
ACCEPT ALLCookie settings
Manage consent

This website uses cookies to improve your experience while you navigate through the website. Out of these cookies, the cookies that are categorized as necessary are stored on your browser as they are essential for the working of basic functionalities of the website. We also use third-party cookies that help us analyze and understand how you use this website. These cookies will be stored in your browser only with your consent. You also have the option to opt-out of these cookies. But opting out of some of these cookies may have an effect on your browsing experience.
Necessary Always Enabled
Necessary cookies are absolutely essential for the website to function properly. These cookies ensure basic functionalities and security features of the website, anonymously.
Functional
Functional cookies help to perform certain functionalities like sharing the content of the website on social media platforms, collect feedbacks, and other third-party features.
Performance
Performance cookies are used to understand and analyze the key performance indexes of the website which helps in delivering a better user experience for the visitors.
Analytics
Analytical cookies are used to understand how visitors interact with the website. These cookies help provide information on metrics the number of visitors, bounce rate, traffic source, etc.
Advertisement
Advertisement cookies are used to provide visitors with relevant ads and marketing campaigns. These cookies track visitors across websites and collect information to provide customized ads.
Others
Other uncategorized cookies are those that are being analyzed and have not been classified into a category as yet.
Save & Accept
Powered by