Abingdon Simply Test – Ovulation is a test for predicting ovulation and female fertility by the detection of Luteinizing Hormone (LH), a hormone that triggers the release of an egg from the ovary.

Take control of family planning and predict when you may start ovulating and most likely to be fertile.

The test detects Luteinizing Hormone (LH) signalling that ovulation may occur with 24-36 hours.

The test is CE marked, registered with the UK’s MHRA and has passed our 10-point check.

Abingdon Simply Test – Ovulation detects Luteinizing Hormone (LH) in urine, signalling ovulation may occur with 24-36 hours. The sample process is very straightforward, and results are produced in 3 minutes at home. When trying for a baby this test can help guide you on when ovulation is likely to occur.

It only takes one sperm to fertilise an egg but in natural conception you need millions to be in with a chance. Sperm can survive in the body for up to 5 days. Therefore, having intercourse during the days leading up to ovulation or on high/peak fertility days improve your chances of getting pregnant.

We recommend using this test alongside our sperm count test to help provide you with as much insight into fertility.

All components are provided to use the test including a handy guide (see instructions in the box) on when best to test for LH. Clear instructions guide you through the testing process.

Why test for Luteinizing Hormone (LH)?

Before ovulation starts the body produces Luteinizing Hormone or LH which then triggers the release of an egg from an ovary. Therefore, testing for LH removes some of the guesswork when trying to predict when is best to try for a baby.

Within the test’s instructions, there is a guide on when to test depending on the length of your menstrual cycle. Once the menstrual cycle is determined the guide will indicate how many starts after the start of your period you should test your urine. 5 tests are provided so you can test over a few days.

The test detect LH in urine at concentration of 40mlU/mL or higher. A clinical trial using 300 urine samples produced a sensitivity and specificity of >99.9% when compared with other similar commercially available products.

When a test (T) line appears alongside the control (C) line, this confirms the presence of Luteinizing Hormone in your urine. Ovulation may start within 24-36 hours. If a control (C) line only appears, LH is not present in your urine at a sufficient level. If your menstrual cycle calculations are correct and you continue get negative results, consult a doctor. Your doctor will also offer pregnancy and family planning advice.

About Ovulation and Luteinizing Hormone (LH)

To get pregnant, ovulation (the release of an egg from the ovary) must occur and be fertilized by a sperm within 24 hours after a fertile egg has been released. Immediately before ovulation the body produces Luteinizing Hormone which triggers the release of an egg. The process is known as the LH Surge. It is at this point when pregnancy is most likely to happen. The LH surge normally occurs in the middle of the menstrual cycle; however, it may not occur in all cycles. 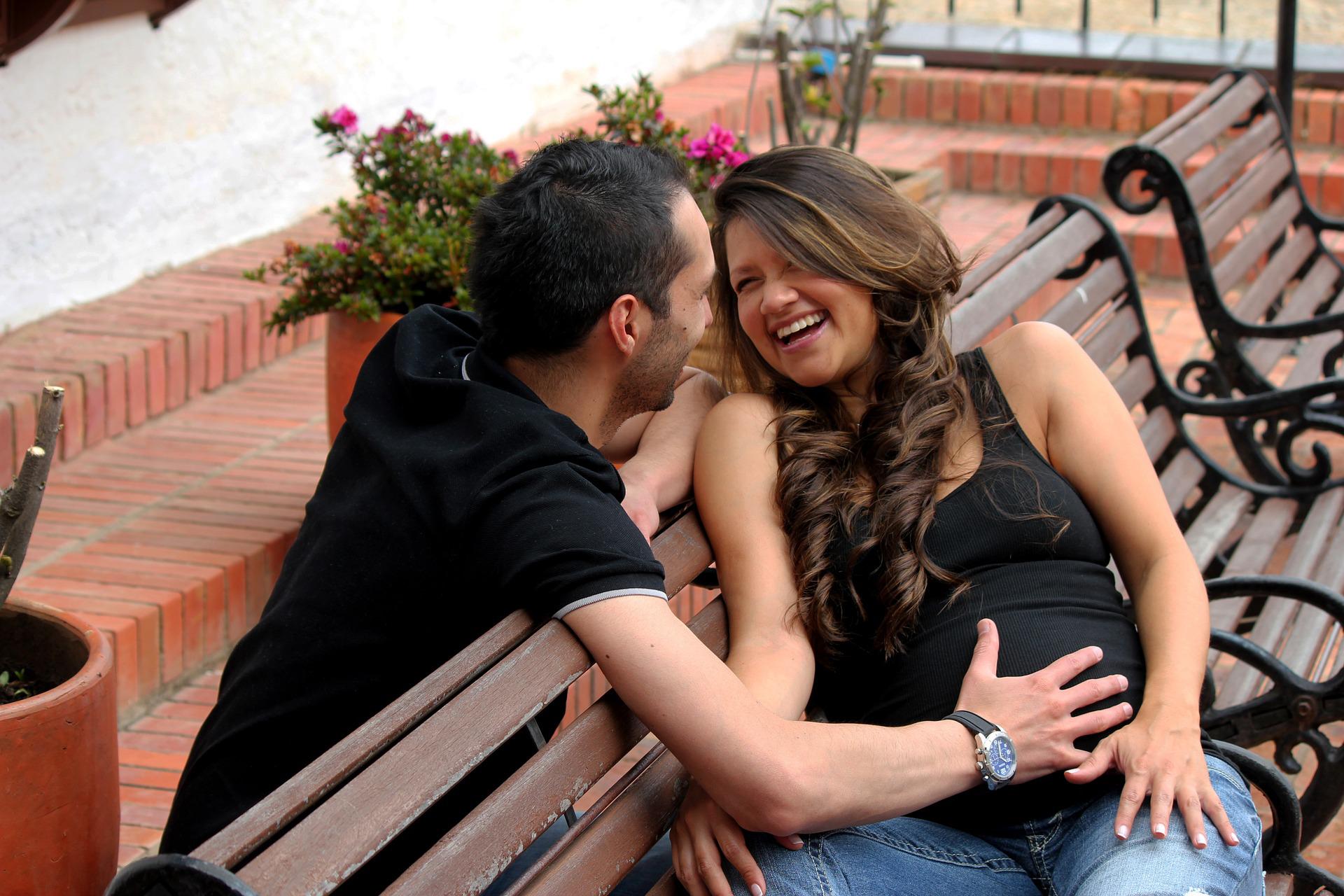