The test detects the Acrosomal Protein SP-10 in line with international guidelines.

The test is CE marked and registered with the UK’s MHRA and passed our 10-point check.

Our male fertility sperm count self-test is a quick and easy-to-use test for determining sperm concentration in a human semen. The test can be performed in a few simple steps and produces results at home.

The test detects the Acrosomal Protein SP-10 at 15 million (or above) sperm per millilitre of semen, which is in line with international guidelines for determining low or normal sperm count and is recognised the World Health Organization (WHO).

All components are provided to use the test. Clear instructions guide you through the testing process. Always read instructions before using the test.

Tests are discreetly packaged during shipping to protect your privacy.

What is Acrosomal Protein SP-10 and why test for it?

Acrosomal Protein SP-10  is protein found on the surface membranes of sperm in human semen. SP-10 is specific to male germ cells (spermatocytes) and cannot be found in other cells. Therefore, detecting SP-10 within the detection limits specified helps to interpret male fertility or infertility.

A man can perform the test at any time. We advise using this test alongside an ovulation test for the best insights into fertility.

This SP-10 test detects the Acrosomal Protein SP-10 at 15 million sperm per millilitre of semen (or above), which is in line with international guidelines for determining low or normal sperm count.

The presence of a test (T) line and control (C) line shows a normal level of SP-10. A control (C) line on its own suggests abnormal levels.  Sperm concentration analysis is one of several solutions to determining a couple’s fertility. Consult a doctor following a negative test or if you have have any family planning or fertility questions.

Sperm count tests can be used when couples are having problems getting pregnant. According to the NHS, “a low sperm count, also called oligozoospermia, is where a man has fewer than 15 million sperm per millilitre of semen”. A low sperm count is one indicator for male infertility and can make it harder for couples to conceive naturally. Problems with sperm is quite common, with nearly a third of pregnancies failing as a result. 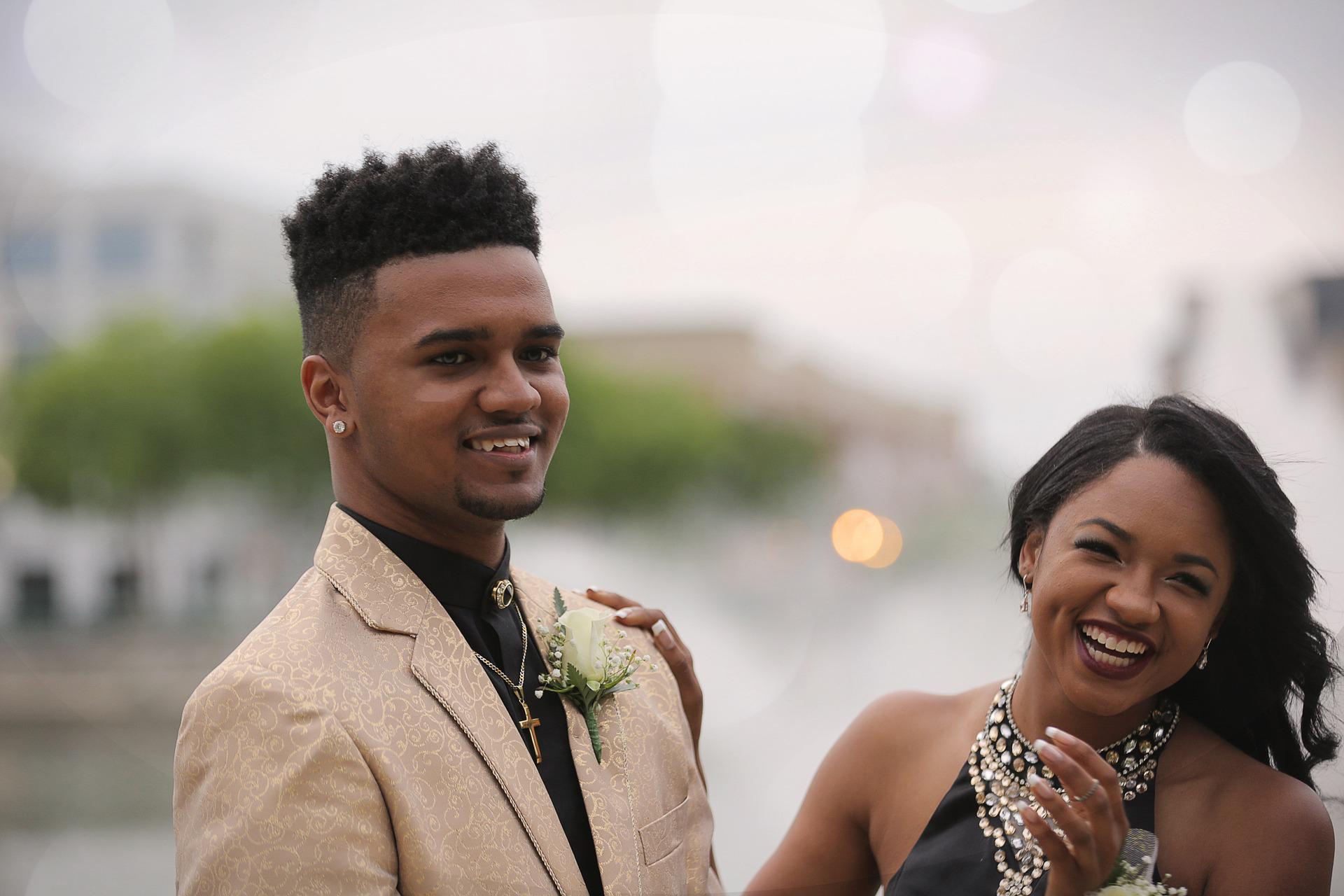